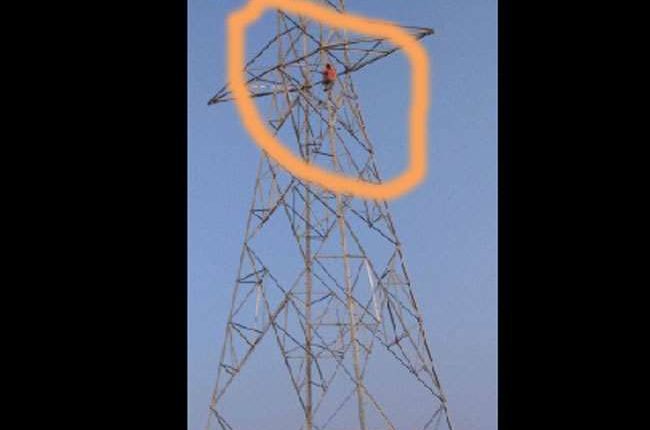 PATNA—A Grade three student climbed a 40-feet high electric tower in Bihar after his mother told him to shift to school hostel and join study.

Sohail Ali, 8, son of Mohammad Ali from Gopalganj district, climbed the electric tower and threatened to jump on the ground if he was compelled to join study.

He came down the ground only after the villagers made repeated requests. As luck would have it, the tower was not connected with live wires.

As per the report, the parents had admitted the boy to a residential private school located in Danapaur locality of Patna and wanted him to go back to study now that the school was reopened but he was adamant on not attending the classes.