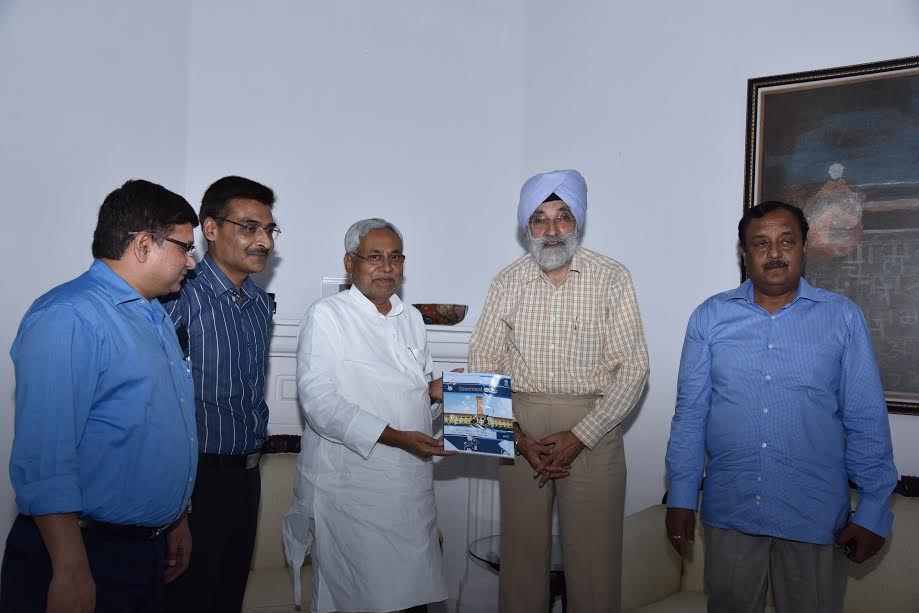 PATNA: There is a good news for some half million state government employees in Bihar.

A three-member fitment committee earlier formed by the state government to give benefits of the 7th Pay Commission to its employees finally submitted its report to the chief minister Nitish Kumar today.

Although it’s not officially known, media reports said the committee has accepted most of the recommendations of Centre’s 7th Pay Commission rationalized pay scales in certain categories.

The committee had been formed in December last year for assessing the recommendations of the 7th Pay Commission and its financial implications.

The recommendation if implemented will entail a burden of around Rs 10,000 crore (Rs 100 billion) on state exchequer, reports said.

In a total climb-down, the state government has also announced to give the contractual teachers the benefits of this 7th Commission after initially saying they are not eligible for it.

The announcements saw some 400,000 contractual teachers striking works and staging angry protests across the state, ultimately forcing the state government to accept their demand.

‘Not in the race for the PM…Am I a fool?’ clarifies Bihar chief minister Nitish Kumar