30 killed in twin blasts in Afghanistan 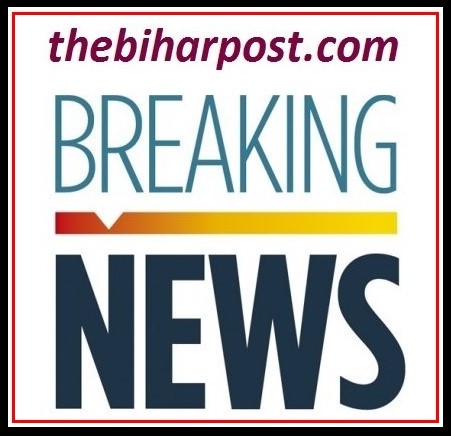 The blasts have left 80 others injured.

The Taliban has claimed responsibility for the attacks, media reports said.

BJP committed to stamp out corruption from politics: Amit Shah