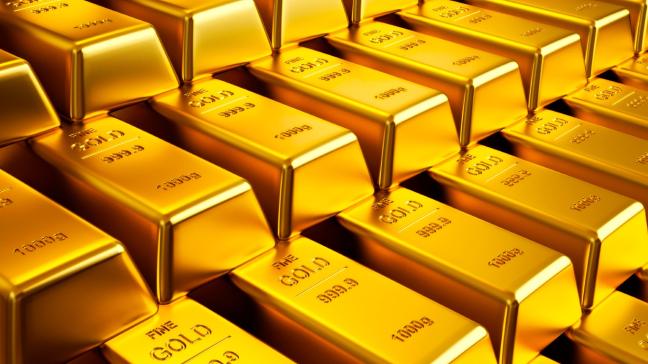 In a significant development, the Nepal police have recovered 22 kilograms of gold slabs worth over Rs12 crore (Rs120 million) from the house of a BJP leader Pramod Sinha’s brother.

Acting on a tip-off, the police raided the flat of BJP candidate’s brother Ashok Sinha located in Birganj locality close to the Indo-Nepal border on Saturday and recovered 22.57 kg of gold, 5 kg of silver and 2 kg of silver jewelleries from the flat, local SP Ganga Pant was quoted as telling the media today.

The police believe the seized metals could be related to smuggling although the matter is under investigation.

According to BJP candidate’s brother, he had done no wrong and purchased the metals from the money procured after sale of ancestral properties.