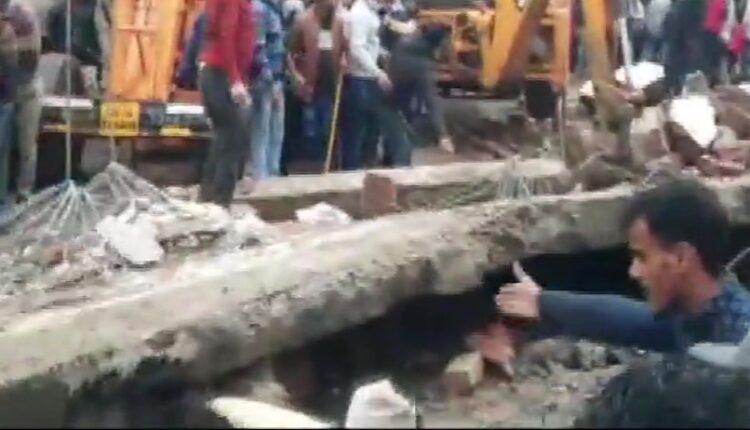 At least 21 mourners were killed and about equal number of them sustained injuries when the roof of a shelter at the cremation ground collapsed in Uttar Pradesh on Sunday.

Most of the victims had gone to attend funeral of an old man at the cremation ground in Ghaziabad when the roof of the building under which they had taken shelter to escape rains suddenly collapsed, officials said.

UP chief minister Yogi Adityanath while expressing grief over the incident rushed a team of senior officials to launch rescue and relief works. The rescue operation is still on.

“Due to heavy rains, the soil apparently moved and the mishap took place,” the report claimed.

The state government has warned of serious punitive action against those found guilty during the probe.