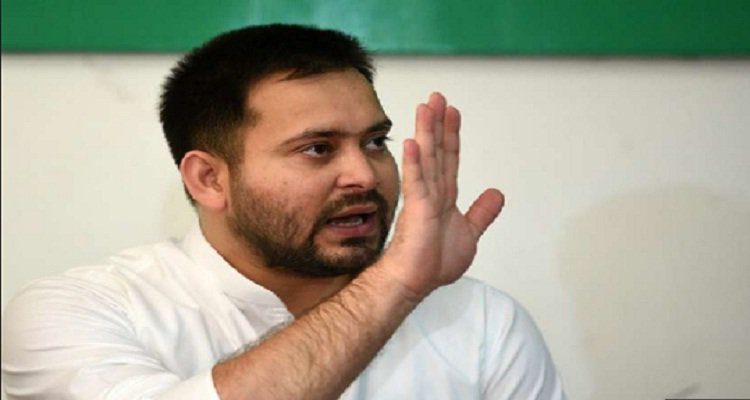 PATNA: RJD legislator and Bihar opposition leader Tejashwi Yadav on Friday rejected the speculations about him taking over as the president of the party and said the next elections would be fought under the leadership of Lalu Prasad, his father and current party president.

The next assembly elections in Bihar is scheduled to be held in October/November 2020.

His statement puts an end to the speculations about Tejashwi to be given the charge of the party in the absence of Lalu Prasad who is in jail serving prison term in fodder scam cases.

His statement assumes much political significance in the light of some Grand Alliance partners rejecting the leadership of Tejashwi after opposition alliance’s disastrous performance in the just-held LS polls.

The Grand Alliance comprising six parties put up a disastrous performance in the elections winning only one seat out of Bihar’s total 40.

Especially, the performance of the RJD shocked everyone with the party even failing to open its account in the elections for the first time in 22 years.

The only party which was able to register a token victory was the Congress party with victory from the lone Kishanganj seat and that too from a very thin margin.