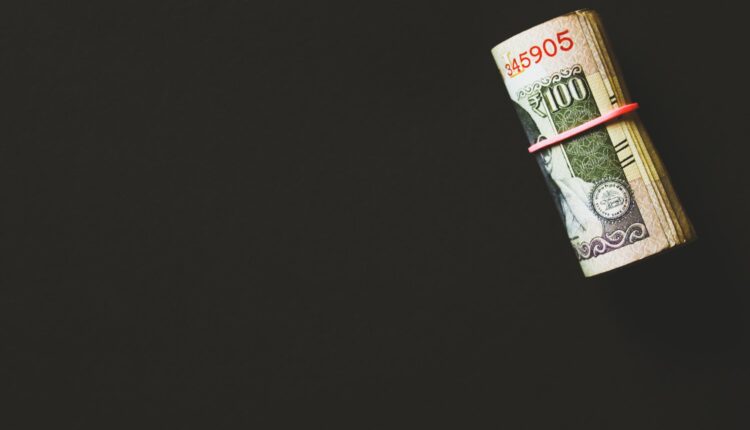 PATNA—A total of 17 court staffs posted with the Patna civil court have been fired for collecting bribes from the clients to give them various favours, media reports said today.

The court administration acted against them after they were caught on camera openly collecting bribes from the visitors.

The sting operation was conducted by a TV news channel three years back after which the then chief justice of Patna high court justice Rajendra Menon ordered suspension of the persons caught on camera.

On Tuesday, all the accused court staffs were finally dismissed from service, media reports said today. Majority of the dismissed staffs happen to be Peshkars (court readers), clerks, typists and peons.

A separate case has also been registered against the dismissed court employees with the local Pirbahore police station in Patna.