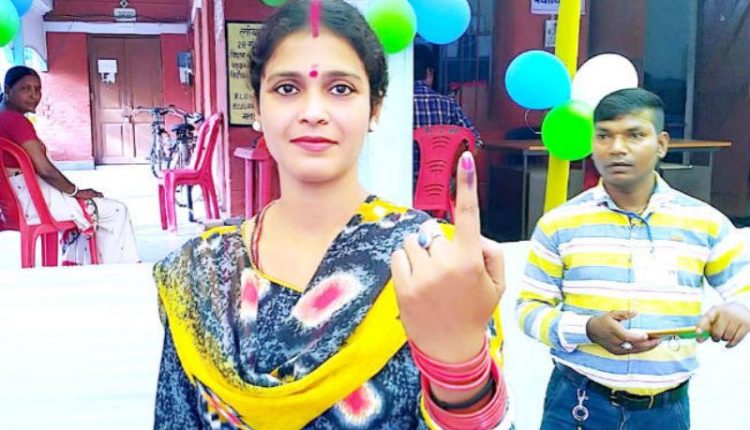 PATNA: An average 12 percent voters cast their votes during the first three hours in the fourth phase of polling in Bihar.

Election Commission officials said 11.20 percent polling was recorded in Darbhanga, 11.28 percent in Ujiyarpur, 11.58 percent in Samastipur, 11 percent in Begusarai and 14 percent in Munger.

The prestige of NDA is at stake in this phase since all these seats are currently held by the ruling alliance and it’s a challenge for them to retain those seats.

While Darbhanga, Ujiyarpur and Begusarai have sitting BJP MPs, Munger and Samastipur are held by the LJP.

Telangana farmers to file nominations against Modi in Varanasi