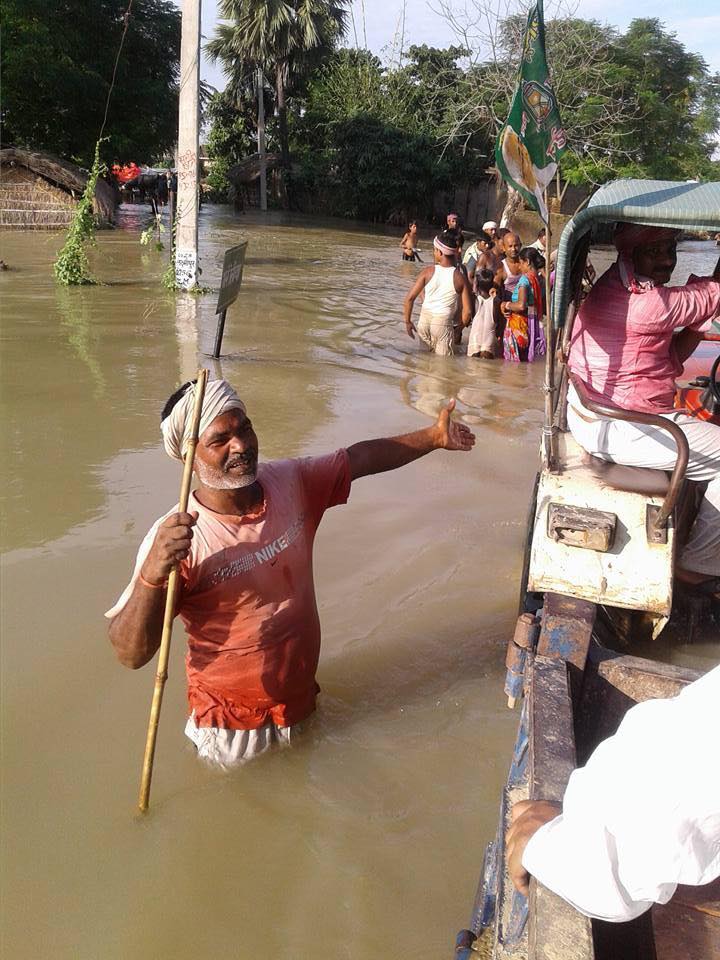 PATNA: The toll in Bihar floods mounted to 212 on Sunday with 61 deaths reported in the past 24 hours even as floodwaters entered fresh areas.

Of the total casualties, 42 alone have been reported from Araria district, followed by 31 deaths in Sitamarhi, 29 in West Champaran, 13 in Supaul, 12 in Madhubani, 11 eash in Kishanganj and east Champaran, 10 in Darbhanga, 9 each in Madhepura and Purnia, 4 each in Saharsa, Sheohar and Gopalgnaj, 2 in Khagaria and 2 in Saran. 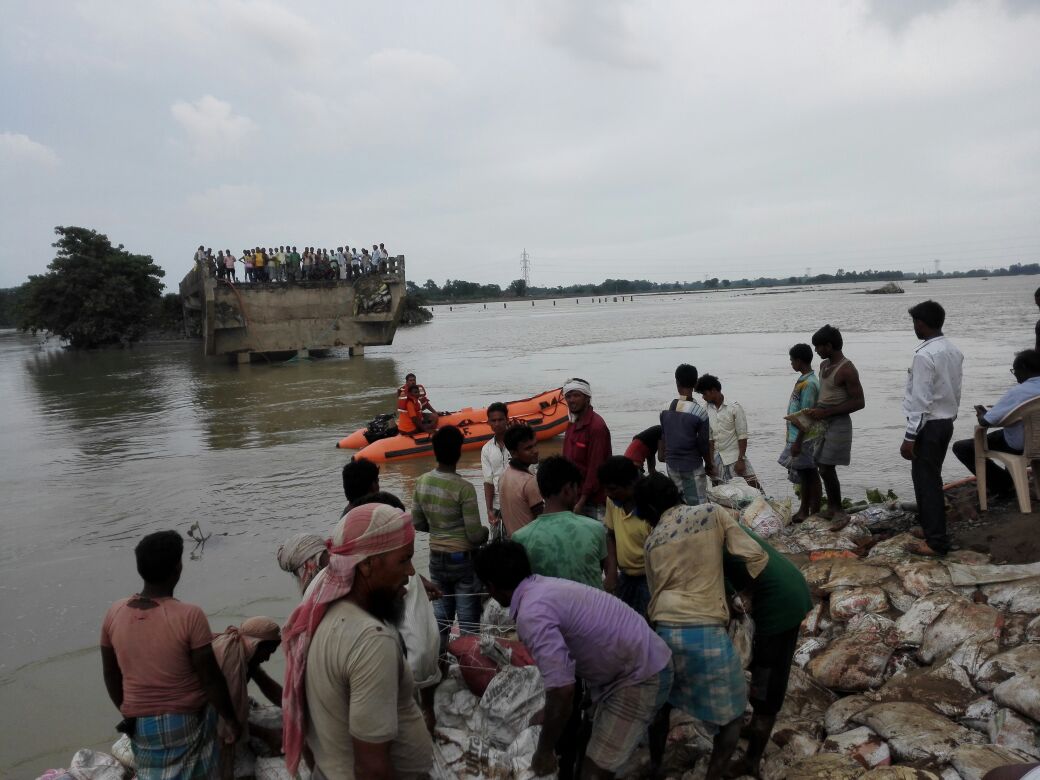 Floods have so far affected 1.21 crore (12.1 million) people settled in 1,842 panchayats across 18 districts of Bihar even as authorities battle to rush relief and rescue the villagers trapped in flood waters.