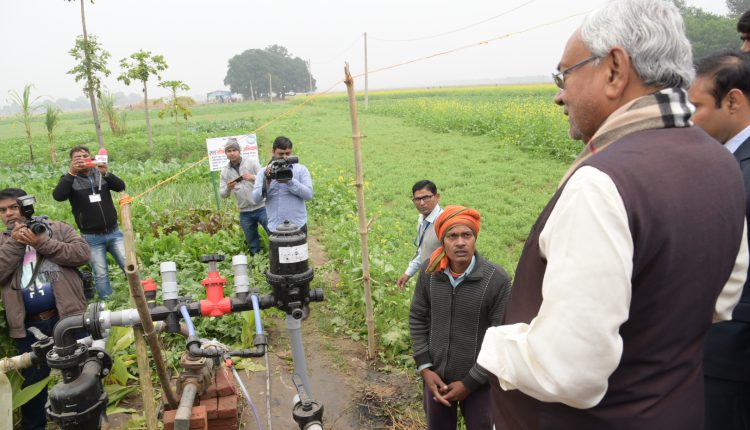 PATNA: As many as 10 Mukhiyas (“village council chiefs) have been dismissed from their posts on the charges of corruption.

The action was taken by the state Panchayati Raj department after the charges of large-scale financial irregularities in implementation of development schemes proved against them during the course of probe.

Of the 10 axed, a maximum of six Mukhiyas hail from Nawada district while the remaining four are from Kaimur, Banka, Aurangabad and Nawada districts.

Five of them are women who include—Shahima Khatoon, Minta Devi, Urmila Devi, all from Nawada, Hirawati Devi (Kaimur) and Biwi Farzina Begum (Banka).

As per the report, all the Mukhiyas dismissed from the posts have also been barred from contesting elections in the next five years.

Reports said all of them were found to be involved in swindling of government funds meant for providing piped water to every home, constructing village lanes and implementing other welfare schemes.

The chief minister had received several complaints about large-scale irregularities in the implementation of government schemes during his recent visits to these districts in course of Jal-Jivan-Hariyali Abhiyan (JJH campaign) after which the probe was ordered, media reports said on Saturday.