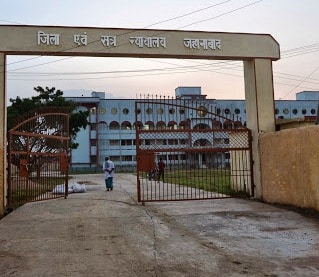 PATNA: A district court in Bihar today awarded death sentence to 10 persons in connection with the infamous Senari massacre involving the killing of 34 upper caste villagers by the Maoists in March 1999.

The district and sessions judge in Jehanabad district also served life sentence to three other accused persons whereas the judgment on remaining two other abscondig accused will be pronounced later.

The court had on October 27 last month, convicted 15 persons in the massacre of the upper caste villagers some two decades back in a vicious cycle of violence between Maoists and the private armies.

Altogether 34 villagers from upper caste Bhumihar were massacred at Senari village in Jehanabad district by the Left-wing extremists in March 1999.

The case had been registered on the statement of China Devi who lost two members from her family in the incident. She is dead now.

A total of 70 persons were made accused in the case while there were 67 witnesses.

Common man should not suffer: Supreme Court on demonetisation